We are currently not expanding on our Sponsorship Portfolio, however if you have a proposal to send email to Colin Hodges by clicking HERE.

After two years of saving and support from his parents, Vaughn has recently bought a TQ Midget Racecar to race in this upcoming season. Still in the concept stage, Vaughn is working hard to have the car race ready for the 2021/22 season.

Racing in youth ministocks for over 5 years Vaughn has won many titles throughout these years, the most recent being the Wellington Championship.

Outside of the racing calendar, Vaughn has been mentoring and representing the Wellington Youth Ministocks voluntarily on Saturday nights.

Vaughn’s local track (Wellington) only hosts TQ Midget Racing once or twice a season, therefore 90% of his racing will be all over the North Island. Miss Marsden Cove 'Teng Tools' is a grand prix hydroplane powered by a 468 cubic inch Chev reaching speeds of 273 km (170mph) the fastest automotive powered boats on the water in the world.

4 laps of a 2000 meter oval course in less than 4 minutes burning 100 litres of methanol these fire breathing engines produce 2500hp.

Driver Steve Preece competes in the Hydro Thunder NZ Championship series at Lakes around New Zealand from October through to March annually the team have a fully equipped workshop of Teng Tools to keep the boat reliable. 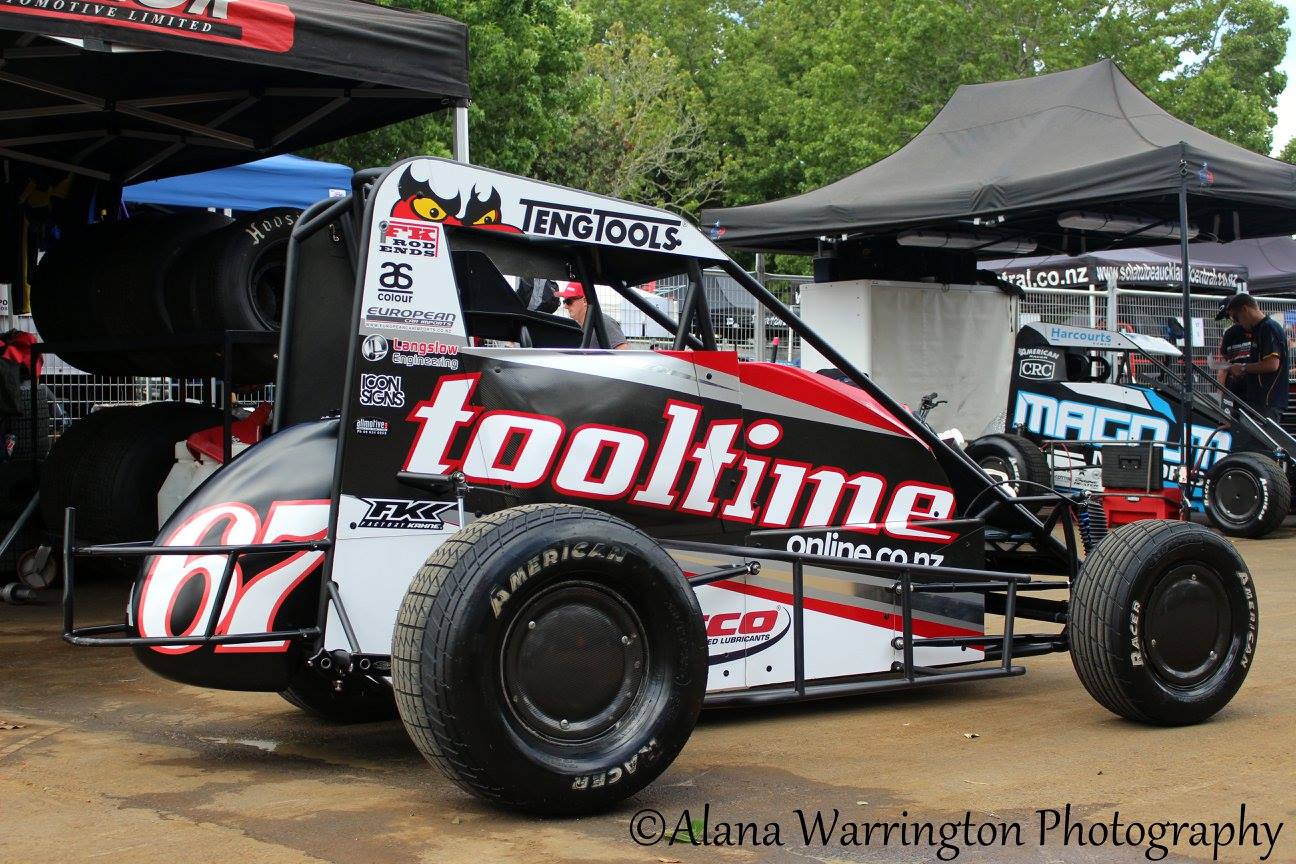 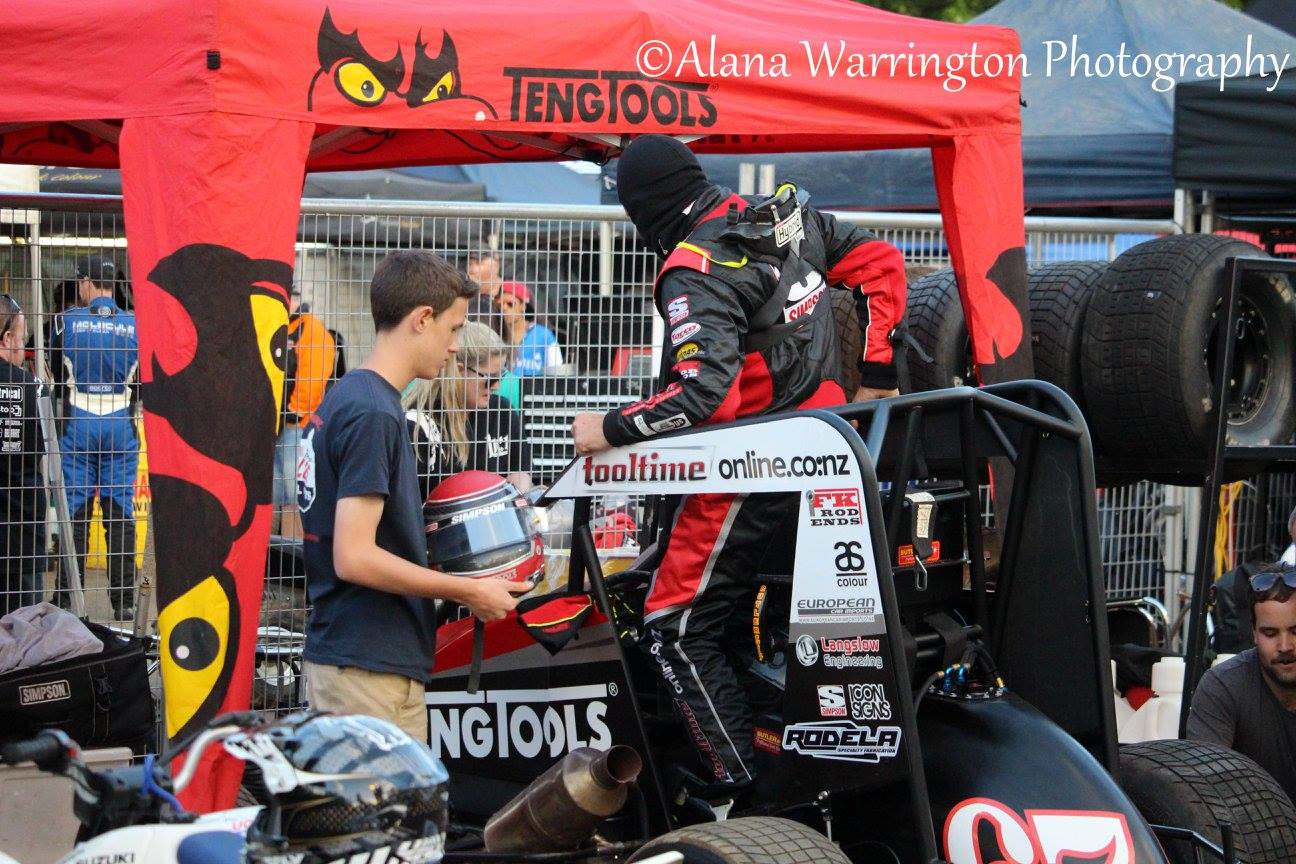 Karl Boniface and the Nitro Flashback Crew
www.facebook.com/nitroflashback/
Back to Top

Product not added to cart.